AHHHHH! Football! It’s back!! Ok, I know it’s only Pre-Season, but still…

After that whole lockout mess, I feel like this is a big deal.

It’s amazing how quickly the Pre-Season opener has crept up on us after the lockout ended last month. A month ago we had no idea when the season would begin.  Tonight, the Pre-Season kicks off right on time as the Pats take on the Jaguars at Gillette Stadium.

Thank you, Robert Kraft. Thank you. 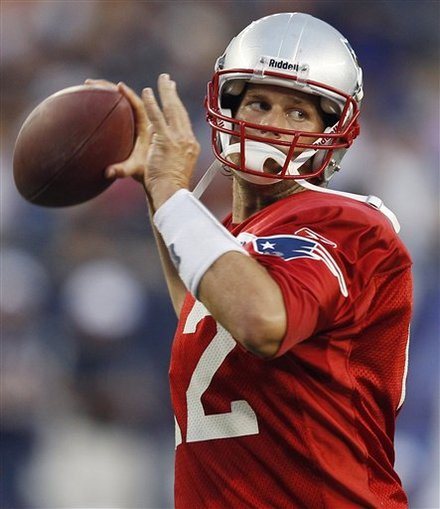 I’d expect Tom Brady to come in for one series and then get the heck outta there.  With such a short preperation time I think many starters will be benched. But the whole offense begins with Brady, so he needs to step on the field at least once to get things rolling. I think we’d all like to see him throw a pass to Chad Ochcocinco, but who knows..

It will be interesting to see what the Patriots Defense looks like. Albert Haynesworth appears to be out after missing practice all week.  With all the new pieces up front, it’s hard to imagine what the D-Line/Linebacker group will turn out to be. 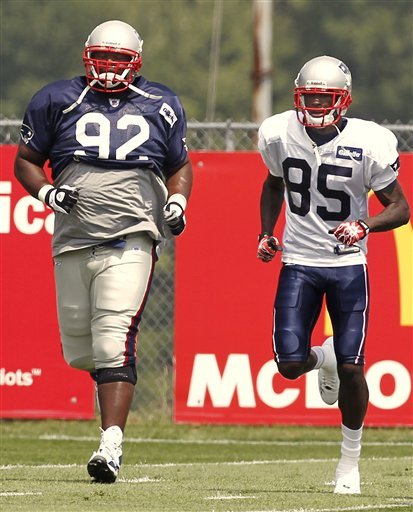 It all becomes real tonight, boys and girls.  The NFL Season is upon us.  And with such a short training camp, Pre-Season games will be more important than ever when it comes to picking the final Roster for the Regular Season.