For the first time in 39 years, Boston will celebrating with a parade for the Boston Bruins, and is there really any doubt that it’s gonna be a MAJOR Pah-tay? 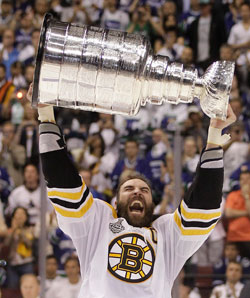 The Bruins finally figured out how to win in Vancouver, and as Brad Marchand potted the empty-netter with less than three minutes to play, a collective roar could be heard in Boston.

No doubt city officials are already fast at work putting together the details for the Bruins’ celebration party, which will likely take place on Friday. 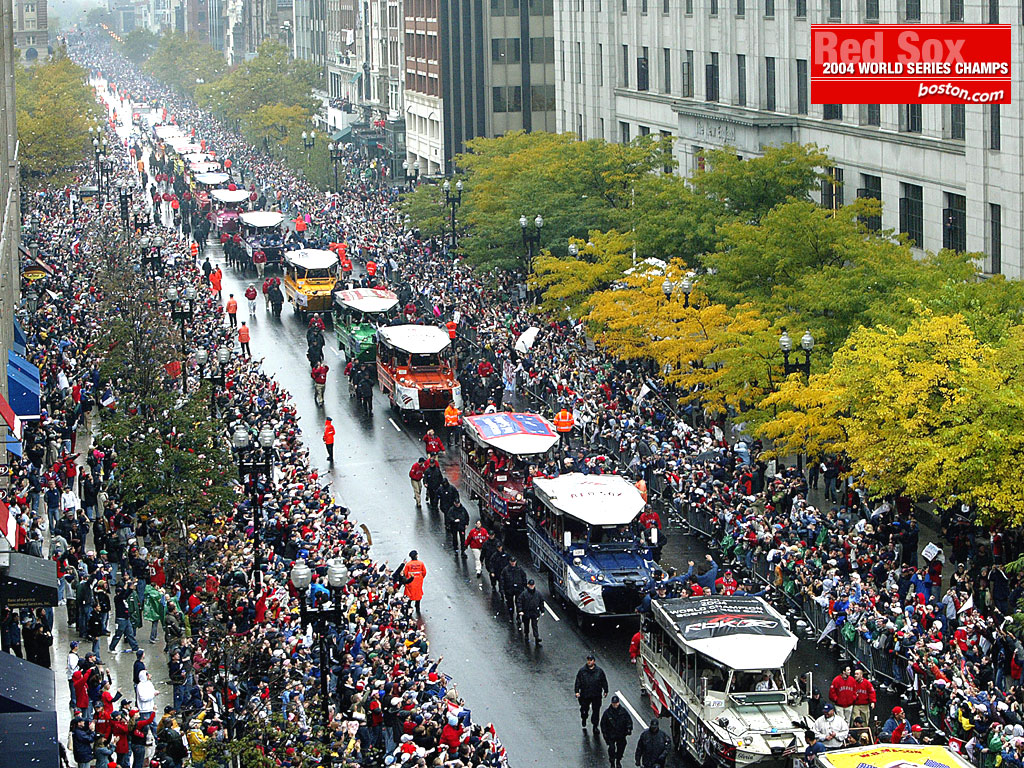 I was in Boston after the game last night, and I don’t think I’ve seen this level of excitement over a Boston win since the Red Sox curse-breaking World Series run in 2004.

The city of Boston has once again established itself as the City of Champions, becoming the only city to win championships in all four major professional sports in the 21st century. 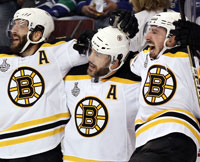 This Is The Best Bruins Team We Have Seen In A Long Time!