Ever been in a relationship too long? Ever felt like things were just awkward at the end but you didn’t know when to break off and then, to top all things off, the person tells you about some bad personal issue and you have to stick with them for another month?

In the never ending Savard saga, the latest twist to come out of Bruins training camp is that the Bruins forward could miss the entire 2010-11 season with post-concussion syndrome.  General Manager Peter Chiarelli announced last week that Savard had been experiencing some post-concussion symptoms and would not be able to participate in training camp.

Well the news got worse, and the relationship just got messier. 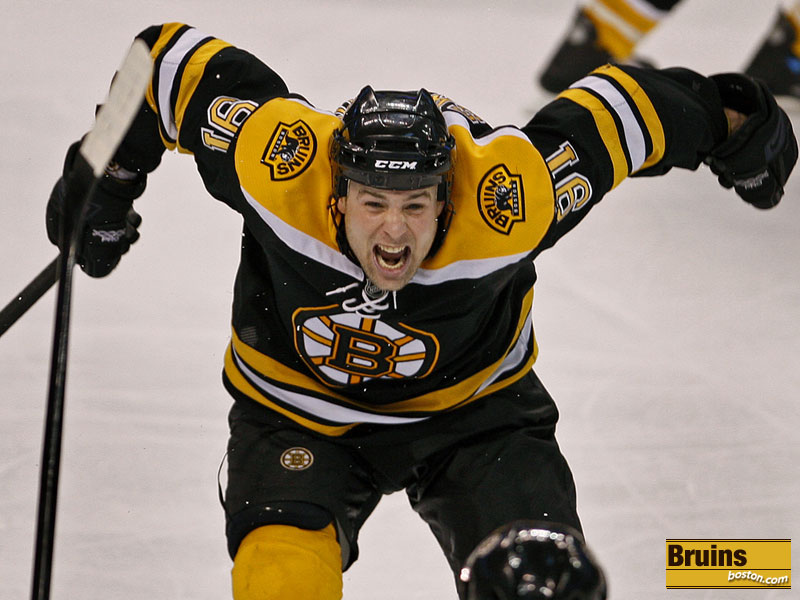 The Bruins muddied relations with Savard fter spending an entire off-season trying to trade the star forward, even after he returned early from a Grade 2 concussion in order to play in the Eastern Conference semi-finals against the Philadelphia Flyers.

With the selection of Tyler Seguin, and influx of youth at the forward position, the Bruins were ready to ship their 33-year-old center out of town.  But with only a few nibbles on the market and no real interest from other teams, the Bruins were forced to keep their injured and disgruntled star.

One cannot help but think: Did the Bruins know about his symptoms all along, and still try to trade him away?

Things may have been a little sketchy around the front offices of the TD Garden this off-season, with Chiarelli and Cam Neely leading the way for the B’s.  Let’s hope that wasn’t the case.

So the saga continues, just like when your girlfriend tells she is having her apendix taking out next month right before your about to break up with her.  And guess what, you have to drive her to the hospital. So what do you do?

You stick it out.

Unfortunately, that’s what the Bruins are doing with Savard.

The Bruins could use some help